2020 has undoubtedly been a challenging year for most businesses, with some sectors hit particularly badly, but it has also been a time of opportunity.

In a social and economic landscape where choice was taken out of our hands, business owners have been forced to adapt – and those who have done so have reaped the rewards.

As lockdown confined people to their homes and forced retail owners to pull down their shutters, the most obvious – and necessary – change was the migration from physical stores to online, especially among businesses deemed to be non-essential, which accounted for the vast majority.

It is often said that necessity breeds innovation, and almost instantly we saw savvy business owners coming up with creative ways to continue trading and protect their bottom line, from offering takeaway services in bars, restaurants and pubs to market traders selling their garages of stock online rather than on a stall.

While the first lockdown was initially intended to be just three weeks long, it quickly became clear that people (and therefore consumers) would be restricted to their homes for much longer.

With that realisation came a rapid shift in the habits of not only shoppers, but the retailers they purchased from.
The first increase was driven by direct Covid-related purchases, such as groceries, medicine, cleaning supplies and WFH-related products, which all saw online sales rise by over 100%. 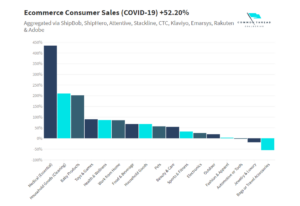 However, perhaps the most intriguing changes were in the sectors that saw ecommerce sales fall: while travel is perhaps expected due to restrictions placed on movement between and within countries, sectors such as jewellery and luxury goods, fashion and apparel, and auto and tools all saw decreases.

Many consumers shopping for these items often prefer to try before they buy, and the lack of physical stores in which to do so has had a subsequent effect on online orders. Rather than a negative, however, this can be viewed as an opportunity.

Any downward trend creates a chance to rebound, and with lifting and easing restrictions comes increased job security and consumer confidence, as well as looser pockets. Recent figures illustrate this returning customer sentiment – and online sales are expected to reflect this.

The festive season is a traditionally fruitful period for retailers, but with many town centres still without bars and restaurants to accompany shopping trips, and many consumers simply becoming conditioned to venture online for goods as a first port of call, the outlook appears rosier for ecommerce.

UK online retail sales between November 23rd and November 30th are expected to have grown by up to 45%, according to research from IMRG.

Meanwhile, a survey by Quantcast found that 67% of UK consumers say they will spend the same or more this Christmas, despite some of the financial restrictions suffered as a result of the downturn in the jobs market and reduced pay under the furlough scheme.

The same upward trajectory is not reflected among bricks and mortar premises, with high streets suffering a 31.5% drop in footfall in October – when all shops were still open. November’s lockdown understandably saw an 87.3% drop in physical customers, but rather than bouncing back in December, the expectation is instead that the rising trend to shop online will pervade.

While new vaccines are introduced across the UK and the light at the end of the coronavirus tunnel gets brighter, there is no doubting that the attitudes and behaviours of the people affected will change forever – and that means all of us.

Just as employees are beginning to see remote working and Zoom calls as the norm, so too are consumers who are now doing the majority of their spending online.

Rather than investing in the opening of new physical stores to take advantage of a potential post-Covid spike in retail, savvy businesses have already laid the foundation for their future by boosting their online presence.

With consumers migrating online in droves, retailers that continue to innovate and increase their ecommerce footprint and the size and scope of their offering will be best placed to benefit from this brave new world.

If you’d like to increase your online footprint and take advantage of the full possibilities of Ecommerce, find out more about our Air: Ecommerce solution. 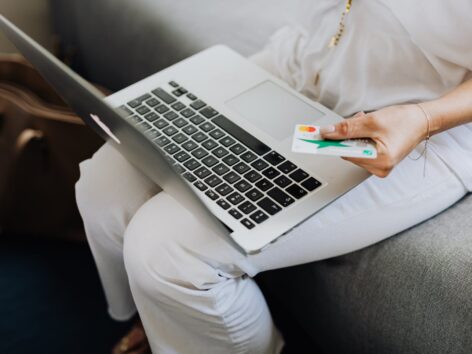 How to avoid common mistakes with Ecommerce sites 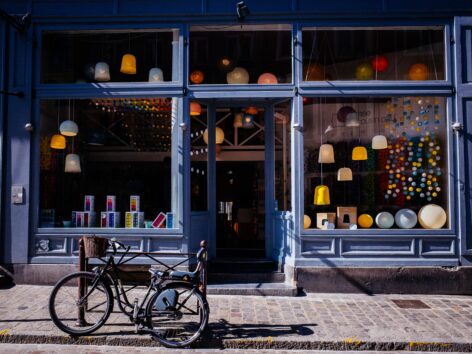 Bricks and clicks – how your online store complements your physical store

Ecommerce: The Time is Now 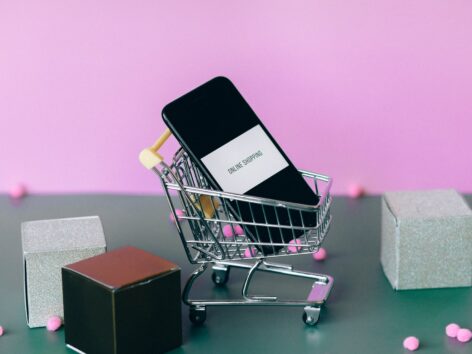 How to increase web traffic to your online store